Case nel Borgo is the only Bed & Breakfast to be an official partner of the Mediterraid association, which contributes to financing the activities valorising Lazio’s Via Francigena.

The association organises guided tours, excursions, and tasting of typical local products with the “Francigena Food Tour” . It also has vehicles devoted to the ‘Francigena Taxi’ service.

All these services are offered to the clients of the ‘Case nel Borgo’ B&B at discounted rates.

The ‘Case nel Borgo’ B&B is located in Campagnano di Roma; one of the final landmarks on the Via Francigena before arriving in Rome. In 990AD the Archbishop Sigeric was appointed Archbishop of Canterbury by the Pope, and he thus set off from Rome to this English city. Sigeric’s journey through Italy was mostly along the Via Cassia, which was at that time little more than a small path. What was new about Sigerico’s journey was that he diligently kept notes on all 79 waystations in his travels from Rome to Canterbury, with particular reference to where he stayed (including Campagnano di Roma). From then onward, the Via Francigena became the main route for all pilgrims heading in the opposite direction to Sigerico – namely, from Europe and Northern Italy to Rome and St. Peter’s. Today the Via Francigena is still a pilgrimage route, but also a highly interesting itinerary for tourism and excursions. The journey set out by the Associazione Europea delle Vie Francigena spreads out around the original Via Cassia (which can no longer be taken on foot) along fascinating and enjoyable country roads and pathways.

The ‘Case nel Borgo’ B&B is the only accommodation to be an official partner of the Mediterraid association, whose statutory mission is the valorisation of the Via Francigena. In 2014 the association set out its Progetto Viandante, coordinating among twenty-one districts, three municipalities and twenty-two associations. The Lazio regional authority officially entrusted the Progetto Viandante with valorising and coordinating activities along the Via Francigena from Capranica to St. Peter’s. Part of the revenue from the ‘Case nel Borgo’ B&B goes towards supporting the Mediterraid association’s activities concerning the Via Francigena.

The area around Campagnano di Roma is rich in sites of great interest for tourism, history, religion, wine and gastronomy. The Francigena Food Tour organises tours, food and wine tasting at the area’s organic producers.

A comfortable seven-seat off-roader – with or without a driver provided – is always available for excursions and short journeys, or to accompany you to/from an airport, railway station or any other destination. The ‘Case nel Borgo’ B&B’s customers enjoy discounted rates for the“Francigena Food Tour” programmes and the Francigena Taxi service. 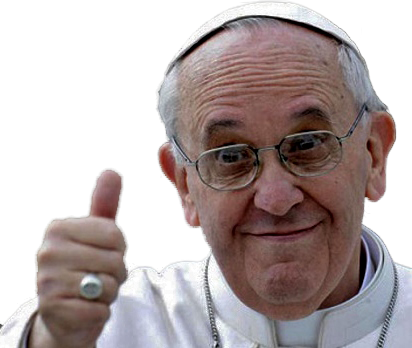 Via Francigena and Giubileo 2016